How to stop using drugs?

To use drugs is to risk life on a trip with no round trip ticket. But, even so, there is a way out and there is a way to quit every addiction. Keep reading to learn how.

Drugs have been in existence for 5 thousand years and are used for many different purposes. 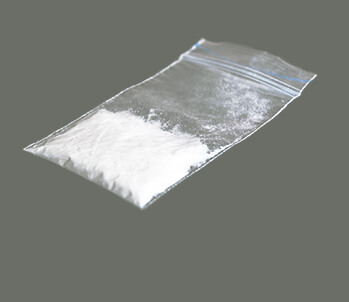 At first, everything is wonderful, but almost always it doesn’t bring a happy ending along.

There are dozens of substances in the world considered harmful or life-threatening when used without a prescription. These substances are popularly called “drugs” and are as easy to buy as bread in a bakery. A report released in 2017 by the United Nations Office on Drugs and Crime (UNIDO), points out that 250 million people used some kind of drug in 2015. Of these users, 190,000 died from causes directly related to drug use. But you don’t have to go far to find drug addicts. You probably know at least one or you might even be one of them.

People use drugs for the same reason they eat, sleep, have sex or attend the church. They seek pleasure. This feeling is so intense and addictive that the brain is constantly asking for more drugs and more intensity. This is why many drug addicts start using mild effect drugs and move on to more aggressive drugs over time. The British researcher on the subject, David Nutt, pointed out that there are six very addictive and harmful drugs in the world: heroin, cocaine, nicotine (present in ordinary cigarettes), methadone (painkillers), barbiturates (soothing) and alcohol. Besides these, there are also amphetamines, methamphetamines and stimulants in the market. 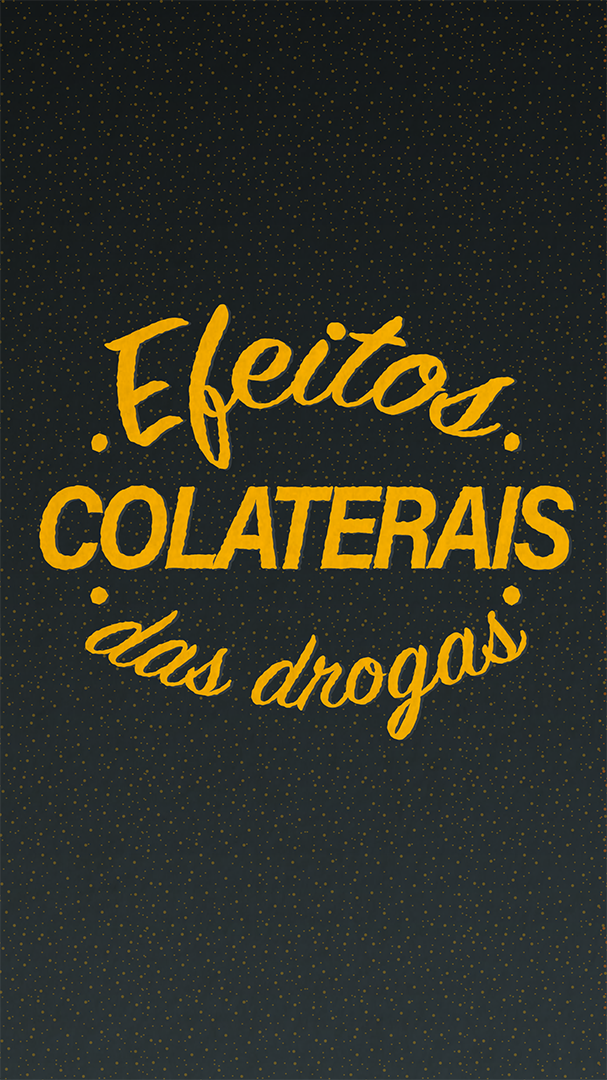 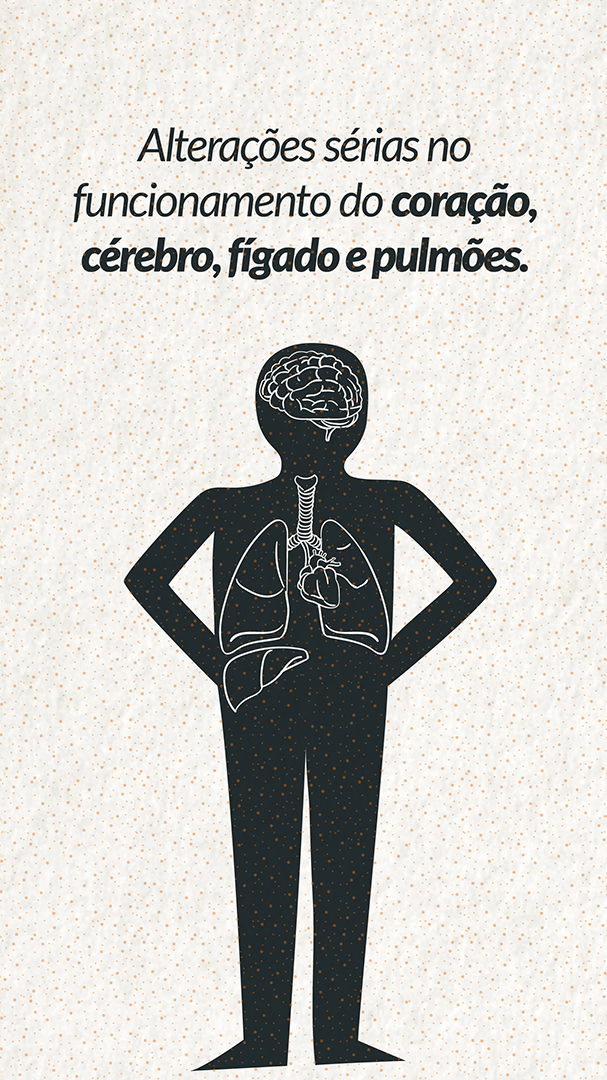 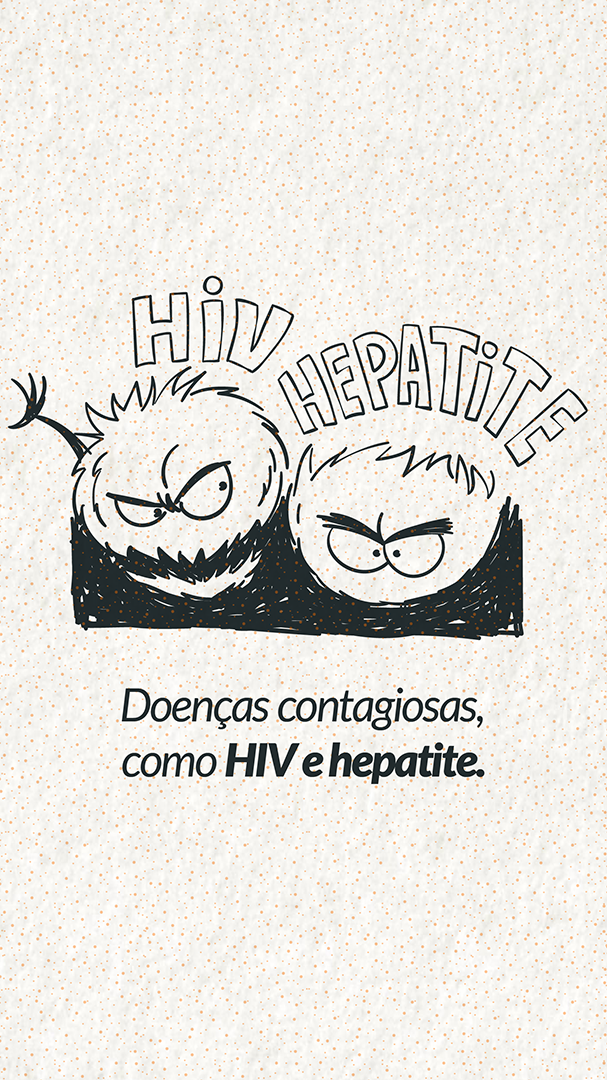 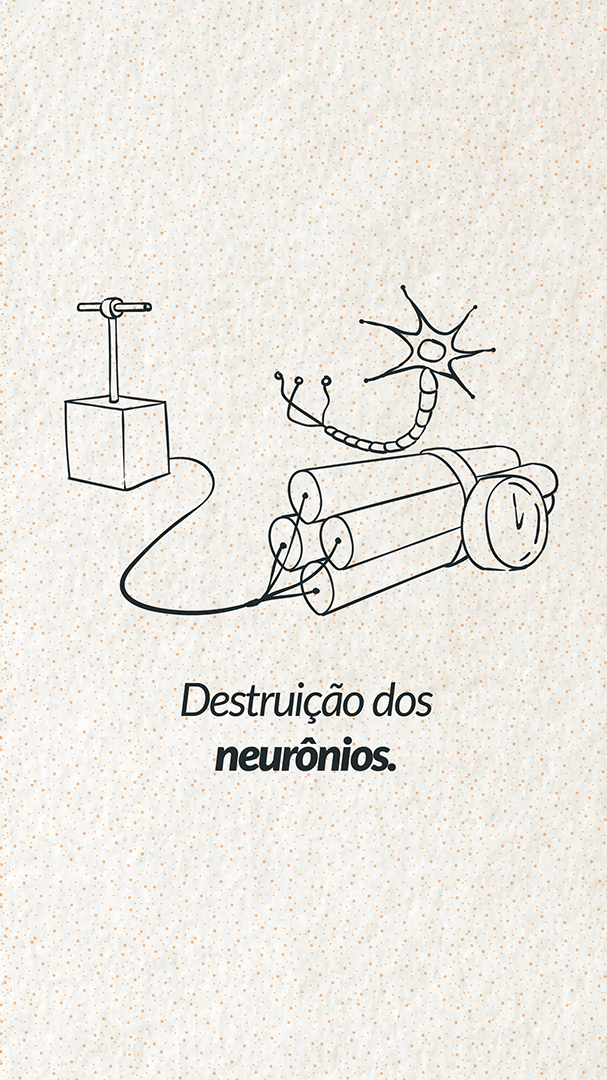 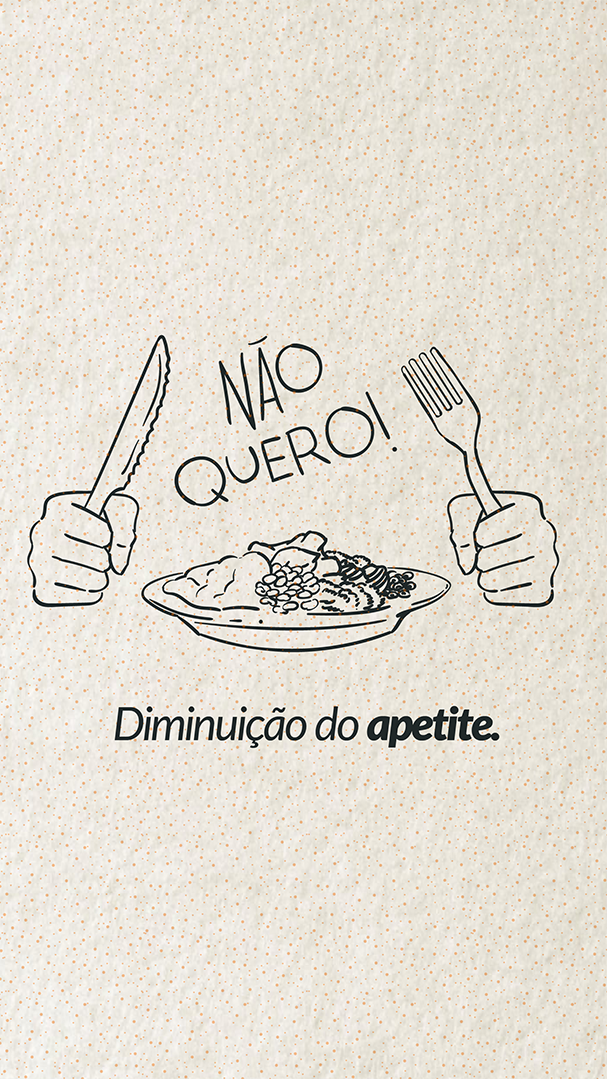 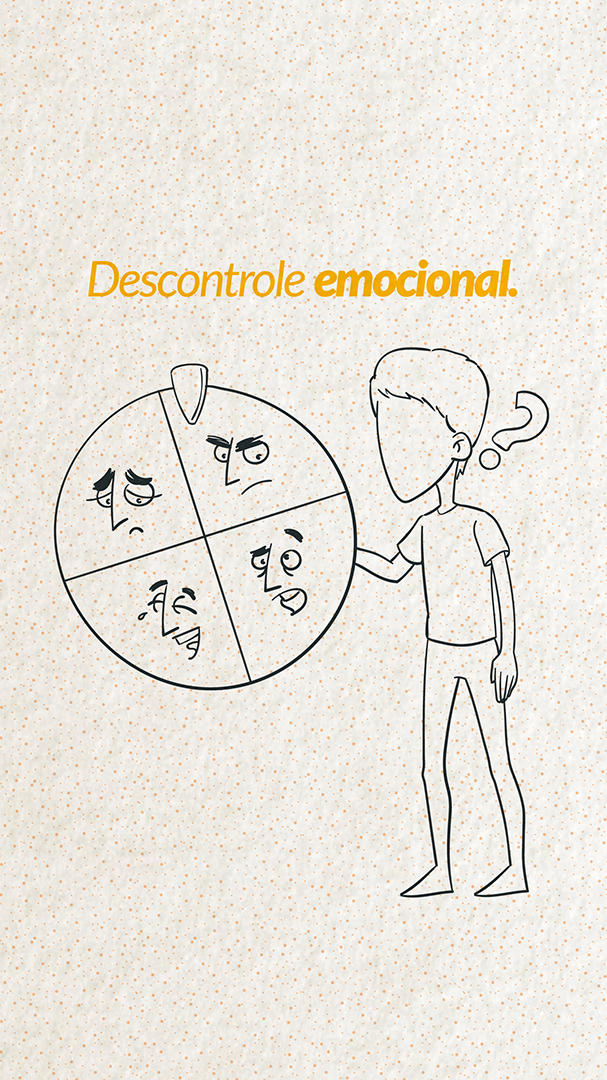 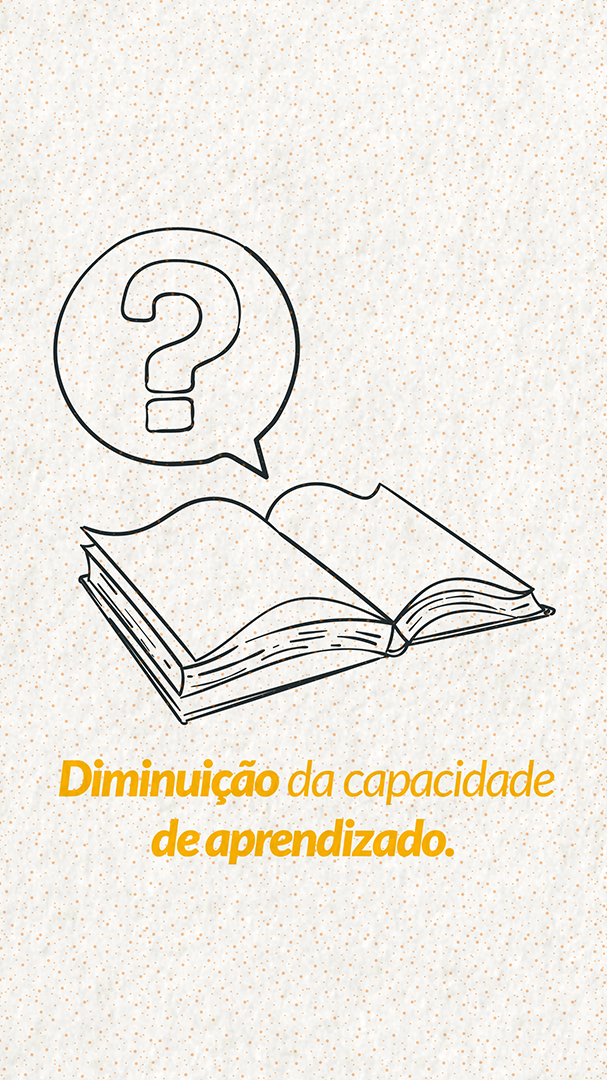 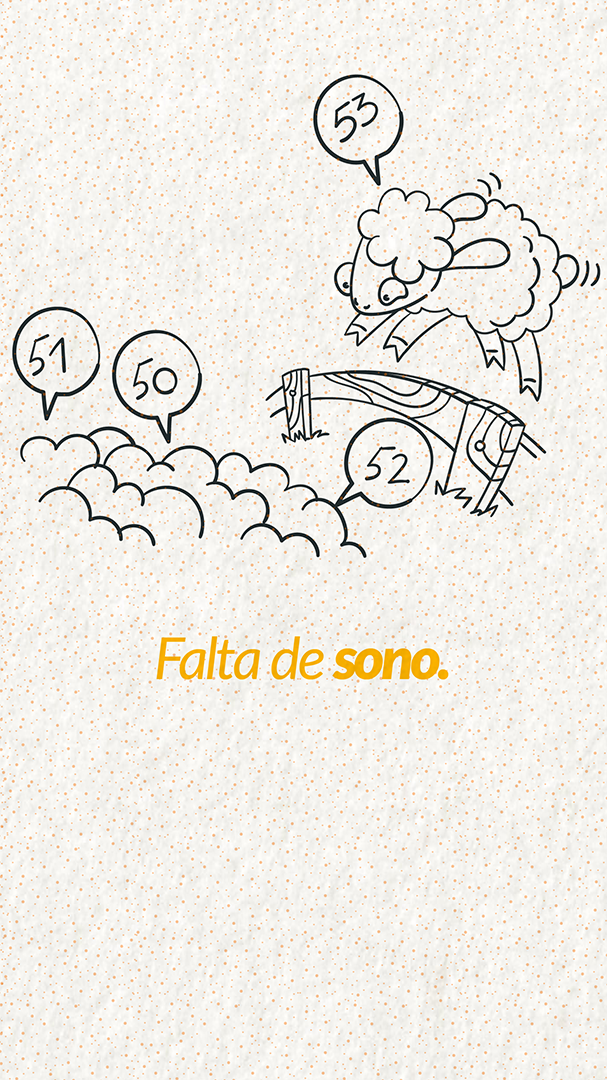 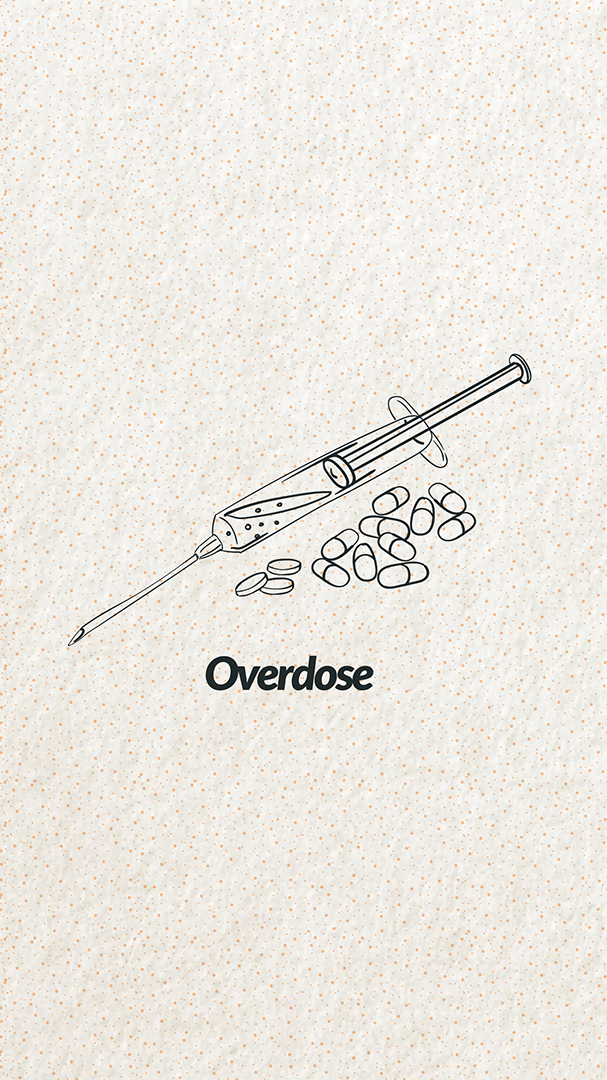 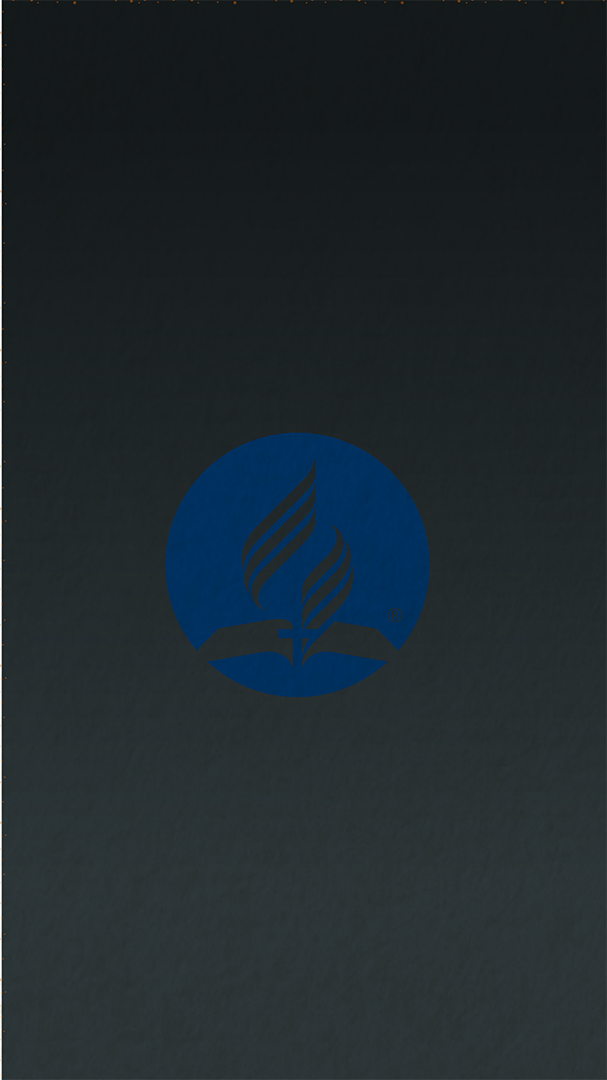 You have certainly heard of an endless variety of drugs available on the market. In addition to the six most popular and deadliest substances in the world mentioned above, there are others quite common. Hallucinogenic drugs like some mushrooms, LSD, ecstasy (the love drug) and some herbs are very popular with young people and teenagers. These drugs, for example, cause a high level of reality distortion and cause the user to hallucinate. If anyone tells you they’ve seen gnomes, well, don’t doubt them. Some drugs are capable of this and more.

One must pay attention to the signs a person gives when under the influence of drugs. We already know that young people are the most vulnerable, but how to recognize when they are on drugs? Learn more in the following video:

How to quit drugs?

VRV: First, we need to acknowledge the addiction and seek help. Anyone who is addicted to a drug substance must understand that everything is more difficult on its own. Specialists and family members should join this process. There are many recovery clinics that help drug addicts, and this is the ideal way to go. In some situations, the patient should take medication and should always have psychological counseling. The most important is to persist during the withdrawal period. The body and brain must find other healthy ways to replace drug addiction. An example is physical activity, manual labor and faith.

There are a number of stories of drug addicts that had their happy endings. This is the case of the nurse from Sorocaba city, Robson Correia. He reached rock bottom, but managed to get back up again. Learn more watching the video below.

There are many NGOs dedicated to drug addict rescue. This work is neither easy nor cheap, but the positive result is very rewarding. Robson Correia only got out of the drug addict world because he found help. The following video gives more details.

Young Willian Sousa is a dreamer from São Paulo city. But one day he got mixed with drugs and his life changed drastically. To those who don’t believe in rescues, this story will surprise you. Watch the video below:

First one is the drug producer. No matter what the raw material is, whoever plants it, harvests, refines and produces it’s always the first to profit. According to the UN, the farmer profits 6% and the processor only 2% of the final sale. The next in line to take advantage of this world are the dealers who distribute the product in the market. International drug dealers make the most money as they face greater risks in getting the drug to the consumer. The financial market also profits, as banks help dealers store all their money in tax havens where secrecy is the law. The arms industry profits a lot because drug dealers need protection to work in this field. To give you an idea, drug dealing finances more than half of Brazil’s illegal weapons. In addition, the militias (corrupt police) also profit in exchange for allowing this drug deals. 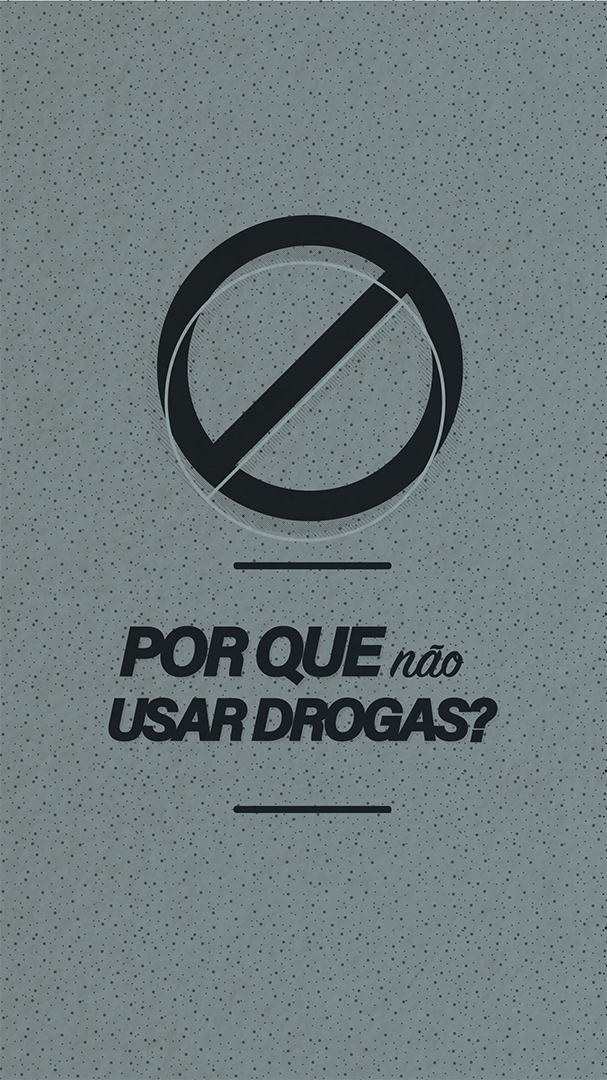 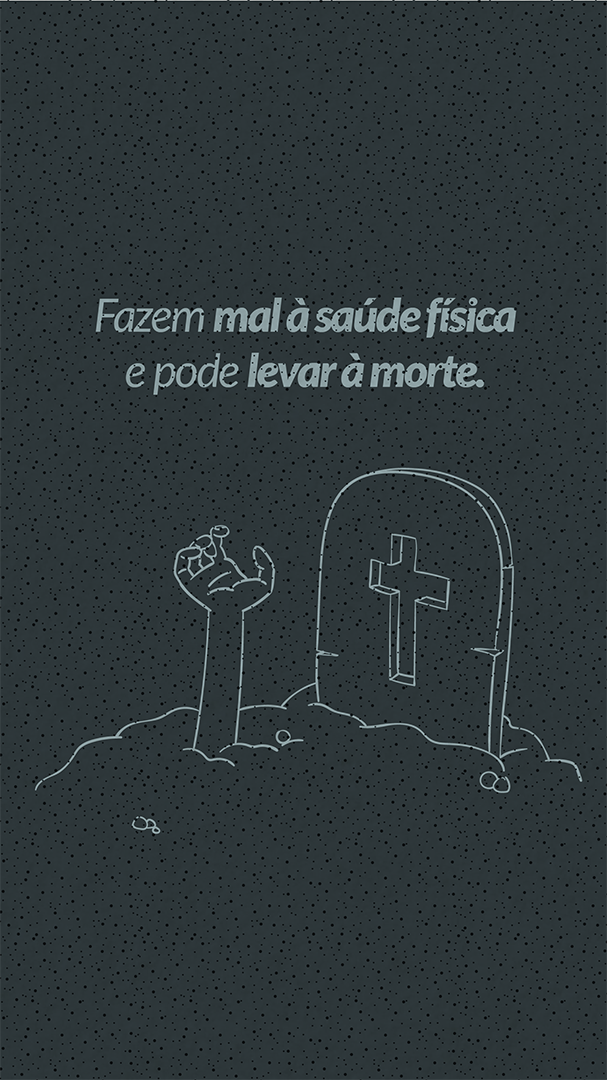 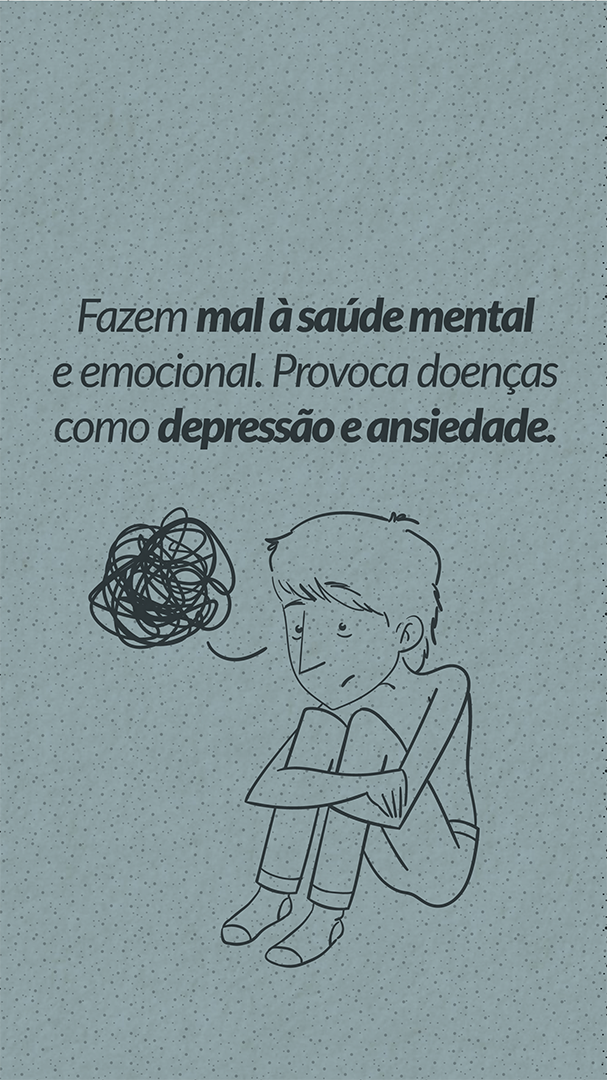 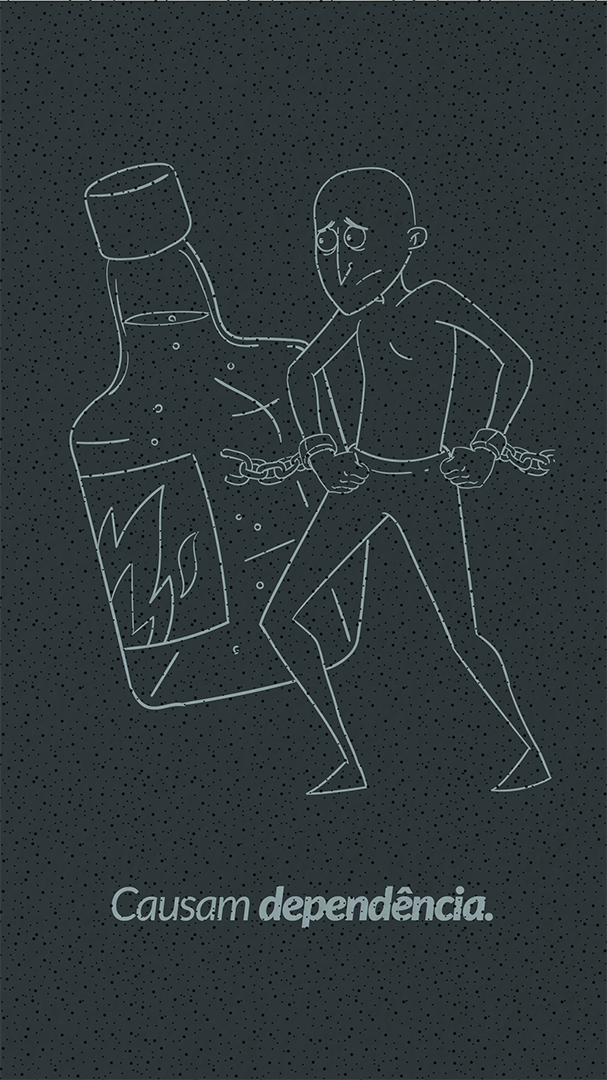 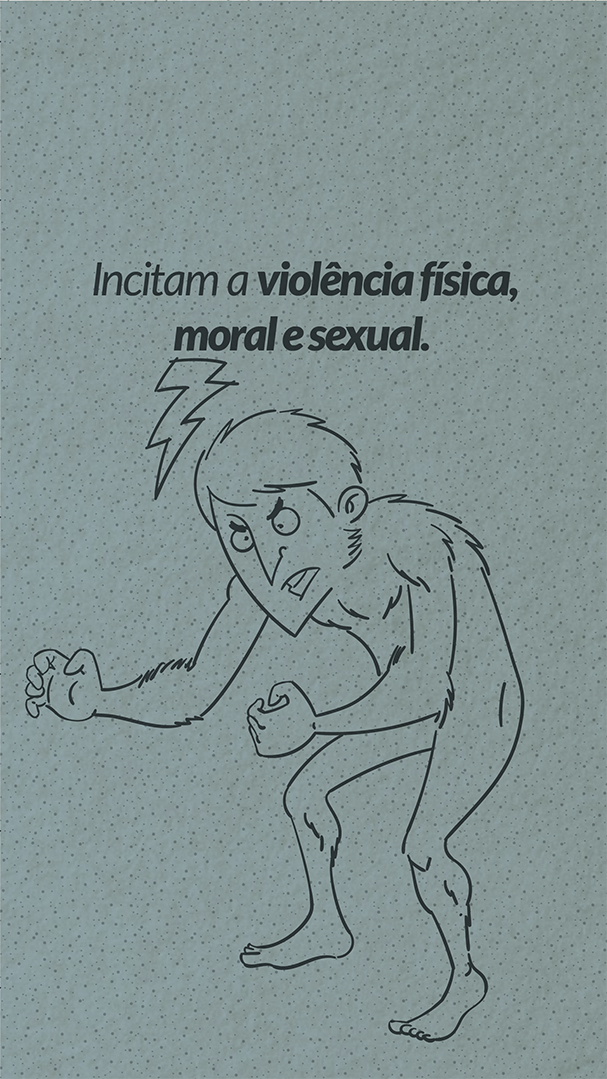 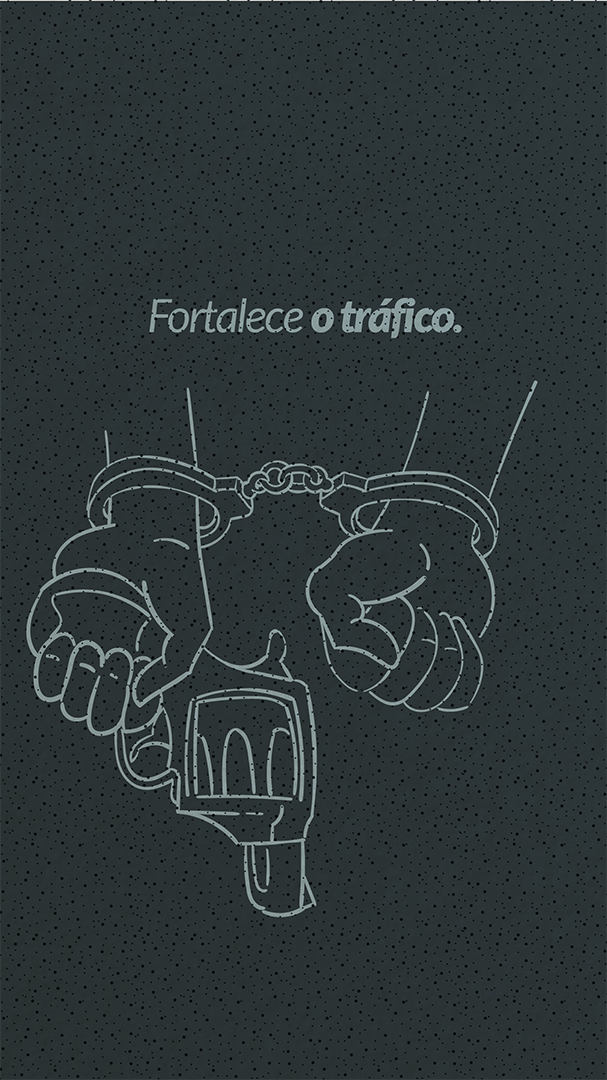 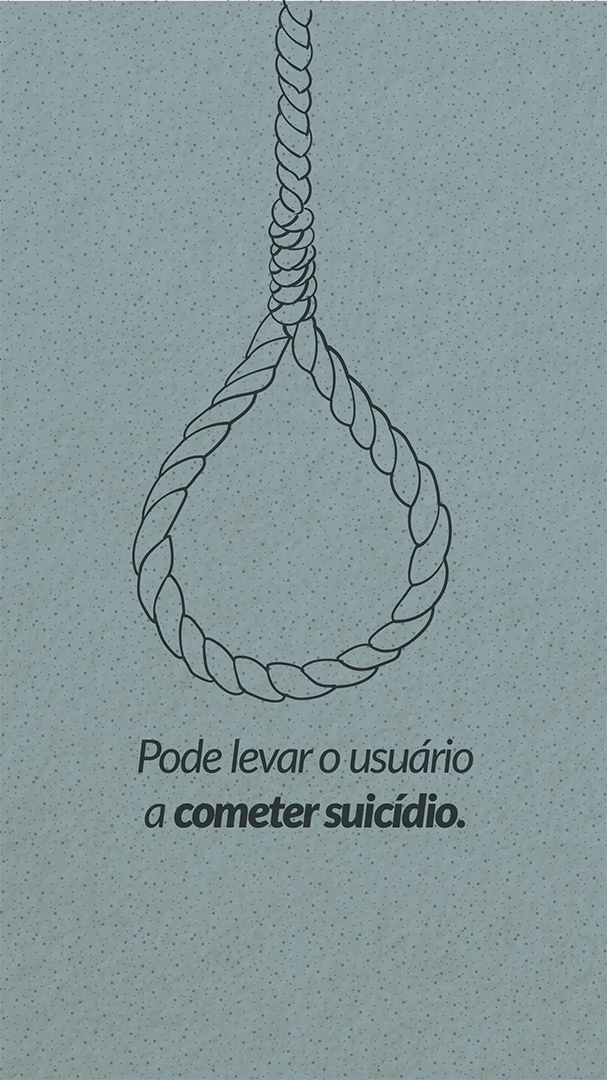 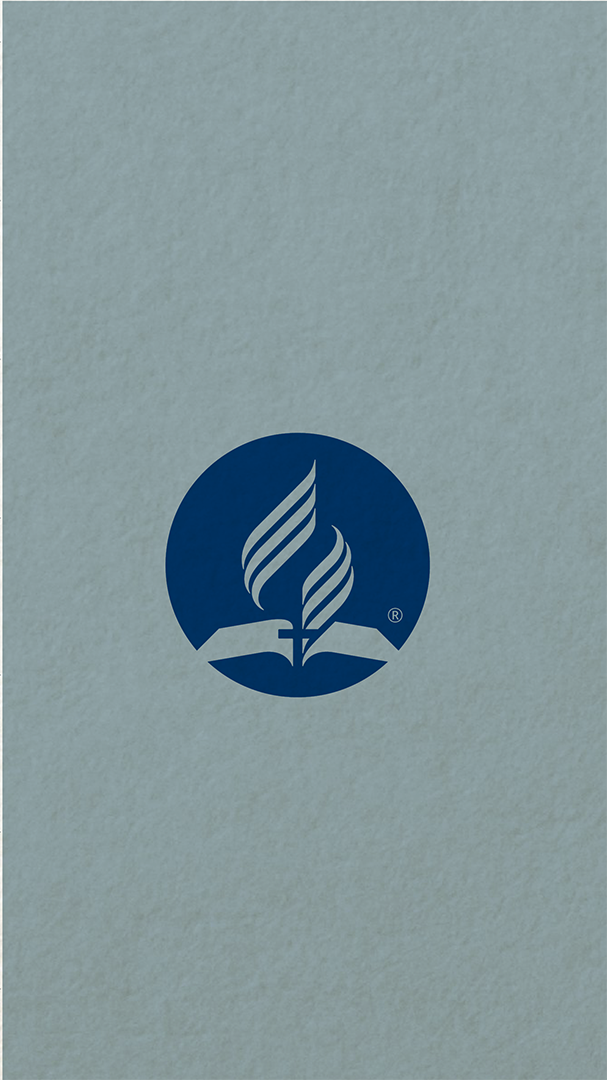 DRUGS ON A SHOWCASE

Imagine what the world would be like if all the drugs were released to use. Immediately, consumption would increase alarmingly. Prices would become very affordable, even for drugs that are already cheap. A portion of weed would cost the same as a candy. With enforcement policies, there would be more security, more entry and exit control, less crime. On the other hand, open access, even if monitored, would encourage thousands of people to use drugs like crack and cocaine, which has a very complicated rehabilitation process. Alcohol is considered a legal drug, and its free use for over 18 year-olds has killed 3.3 million people in the world in just 12 months.

Drugs destroy the neurons; cause addiction and can lead to death. But for a moment, they offer everything a person needs: joy, pleasure, happiness, and make the problems forgettable. They pretend to fill the void of a betrayed, wounded, and disappointed heart. A drag can turn anyone into a superhero or the coolest guy at the party. However, after the effect is gone, all that remains is the wound, the bad smell, the discomfort, the depression, the loneliness and the disease. Do not exchange a full and happy life for a few minutes of fun. Using drugs can be a trip without a return.

Do you need help to stop using drugs?

How many times have you used drugs?

Have you sought help to stop using drugs?

Have you ever used drugs that were considered "strong"?

Are you willing to quit drugs right now?

You are going through a very difficult time because of drug abuse. No doubt you need the help of professionals, friends and God. Look for a rehab center or a professional so you can quit your addictions. Most importantly, make the decision to stop using drugs once and for all! The process is not easy and you will need all the help you can get. We can help you. Learn more.

Although you are not a drug addict, you certainly know people who are in need of help. This is a very delicate time and drug users are very sensitive people and in need of help. Offer your support and watch for signs. Share this content with those who need it. Learn more.

You are going through a very difficult time because of drugs. You definitely need the help of professionals, friends and God. Look for a rehab center or a professional so you can quit your addictions. Most importantly, make the decision to stop using drugs once and for all! The process is not easy and you will need all the help you can get. We can help you. Learn more.

To stop using drugs is to change completely your lifestyle. It’s much harder to face this journey alone. Don’t fight it by yourself! The Bible teaches many lessons about how to be healthy and happy. LEARN MORE. 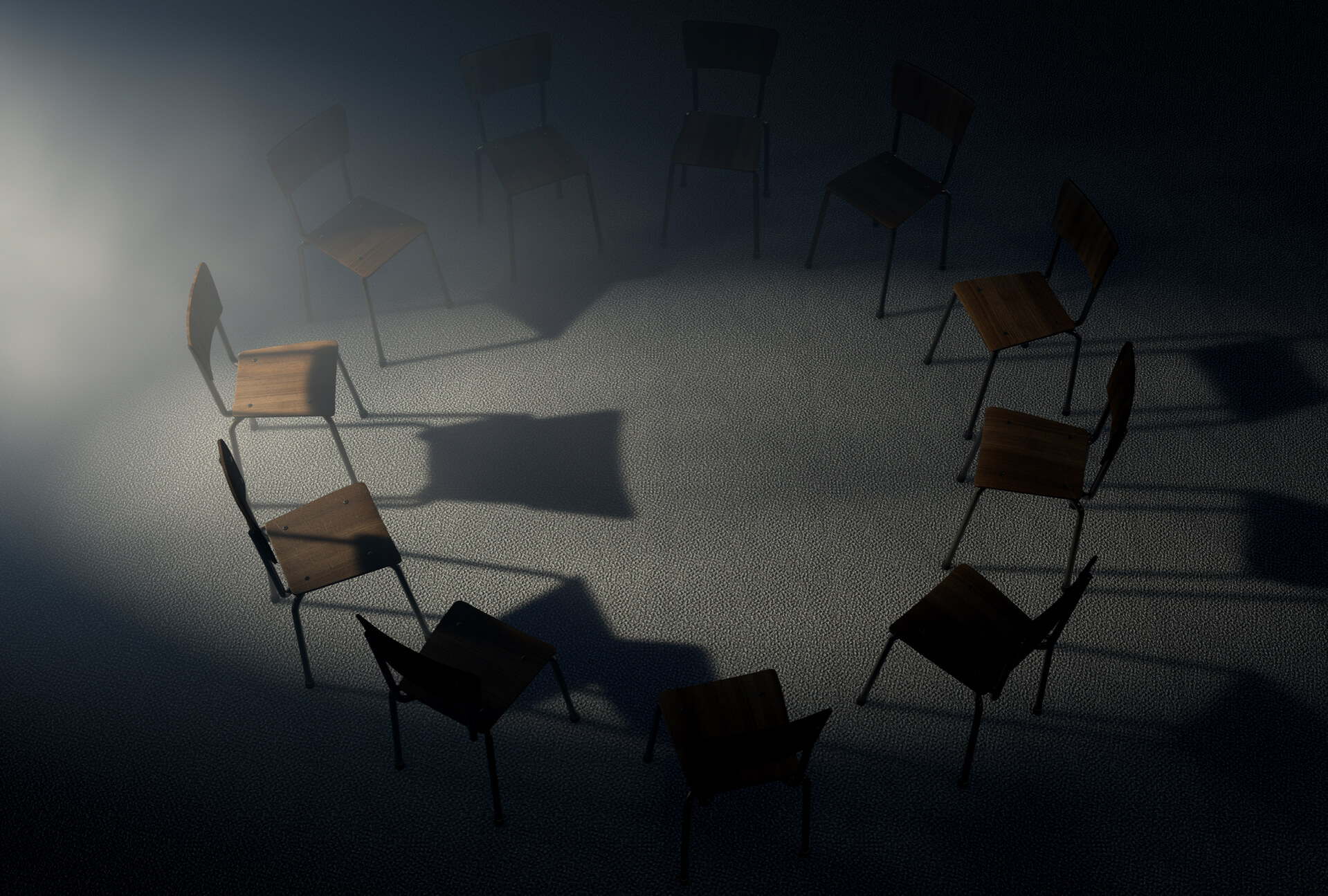 Do you need help?