Even though we fear it, it’s good to know how not to end up there. So the question now is: does Hell exist? If yes, where is it?

Nobody wants to be tortured eternally, even less to be face to face with Hell’s landlord. 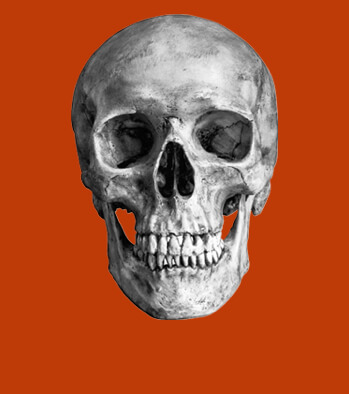 On the other hand though, few people know the truth about this place. Read more.

Hell is a scary place just by thinking of it. Even though we don’t know much about the place, nobody wants to end up there. Religious people from all over the world hold on to the belief that there are basically only two places for people to go after they die or after the world ends: Heaven and Hell. Some people believe there is a third place: limbo or also known as purgatory. Supposedly, that is the home of those that are waiting to be condemned or of those who are going to Paradise. Well, the truth is that nobody wants a trip to Hell.

How might Hell be like? Well, there are lots of speculations out there. Learn more in the following video:

Italian Dante Alighieri, in his book entitled “The Divine Comedy”, described what turned out to be the definition of Hell most famous in the world. The writers report is fiction and there is no proof that it happened, but it matches the Biblical idea that Hell is a place for sinners. During Dante’s time (14th century), only Asia, Europe and Africa were known places. So his description of Hell was based in the following geography: in the opposite pole of Jerusalem, is the purgatory, which is practically the door to Hell.

Dante imagined an organized Hell. So, he divided it into nine parts or circles. Each part represents a sin, from the lightest to the most serious. But first, the condemned go through a dark jungle filled with beasts, which is the gate of hell. Then there is an anteroom where the cowards and the undecided are forever. They are tortured by wasps and run nonstop. Their blood and tears get mixed, while worms chew on their feet. The convicts cross the swamps and grey Aqueront River. Charon – a boatman of the dead created by Greek mythology, leads them. Only then begins the descent through the nine infernal circles. Terrible!

According to Dante, the first circle is a limbo, where there are only sighs and hopelessness. In this place are the good souls who were not baptized and who lived before Christ. Then the circles of the condemned were organized in the order: lustful, greedy, stingless, and swindlers, angry and rancorous, heretics, violent, fraudsters and traitors, occupying the end of hell as the worst of sins for the writer. Learn more details here (portuguese).

WHAT DOES THE BIBLE SAY?

Although Dante endeavored to describe hell, it is not possible to affirm that his reports are correct. As far as we know, the Bible is the trustworthiest book in history. By the historical proof of their theologians and interested in the subject seek in the Bible, the most truthful descriptions about the house of the Demo. However, the word inferno does not appear in the original biblical writings, which are Aramaic and Hebraic. This term is Latin and means “inferior place.” What appear in the most common versions are the terms Hades, Tatars, Sheol and Geena. The infographic below can help you understand better. 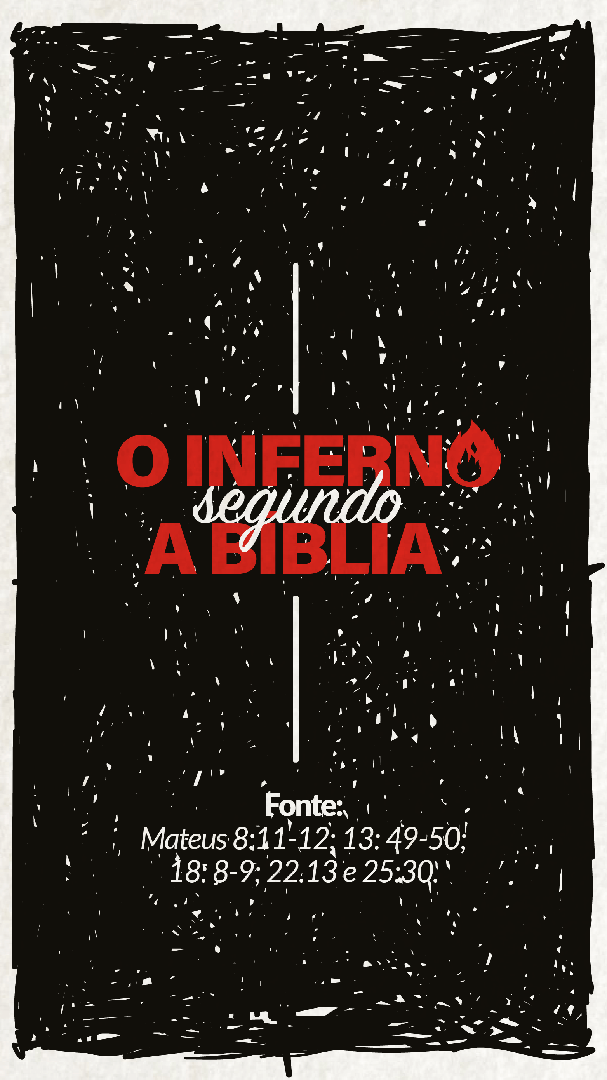 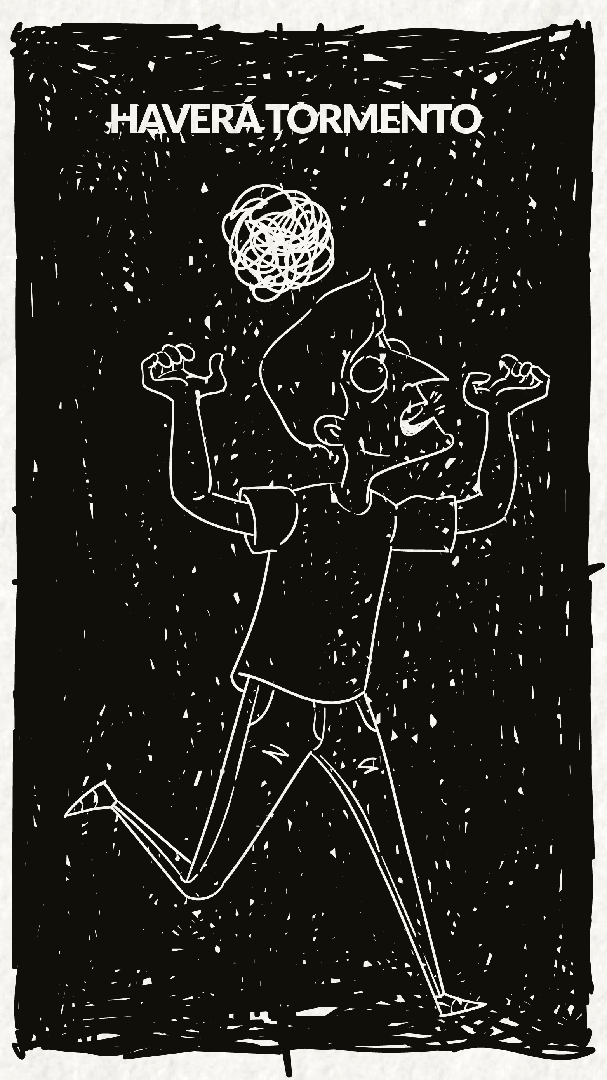 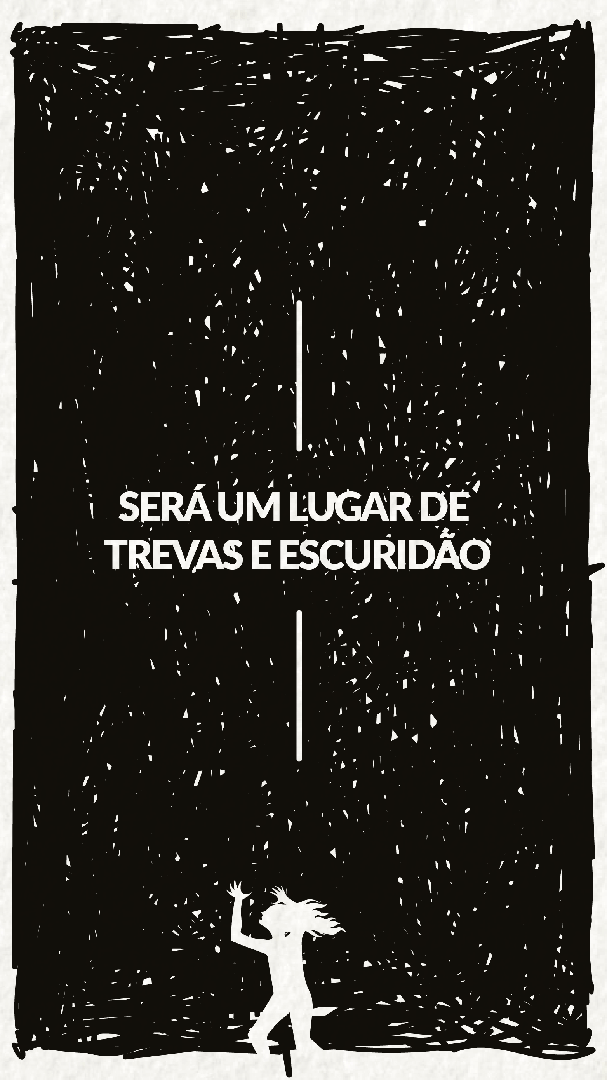 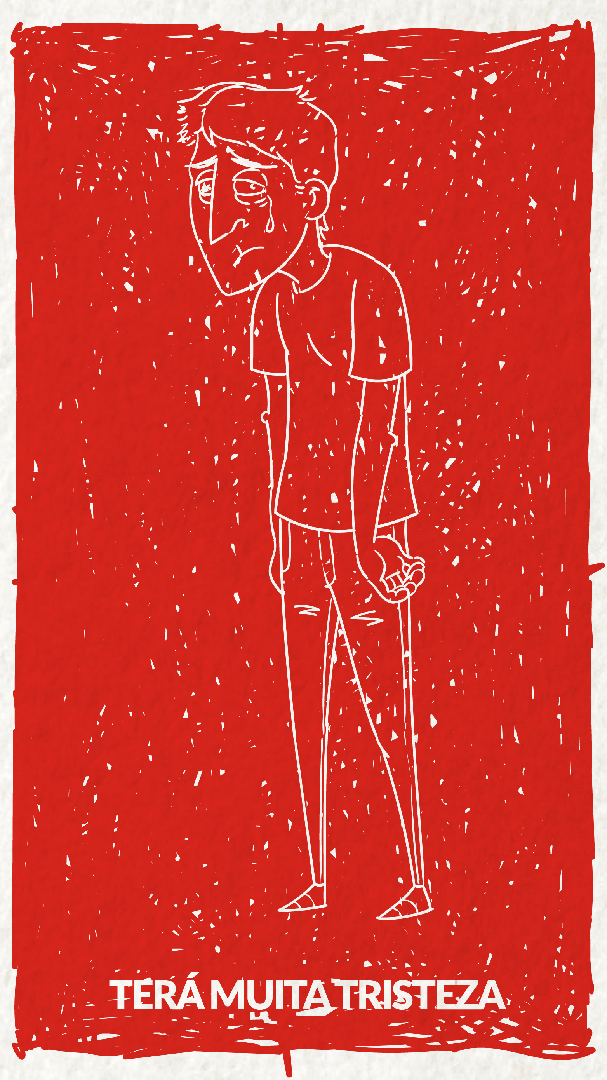 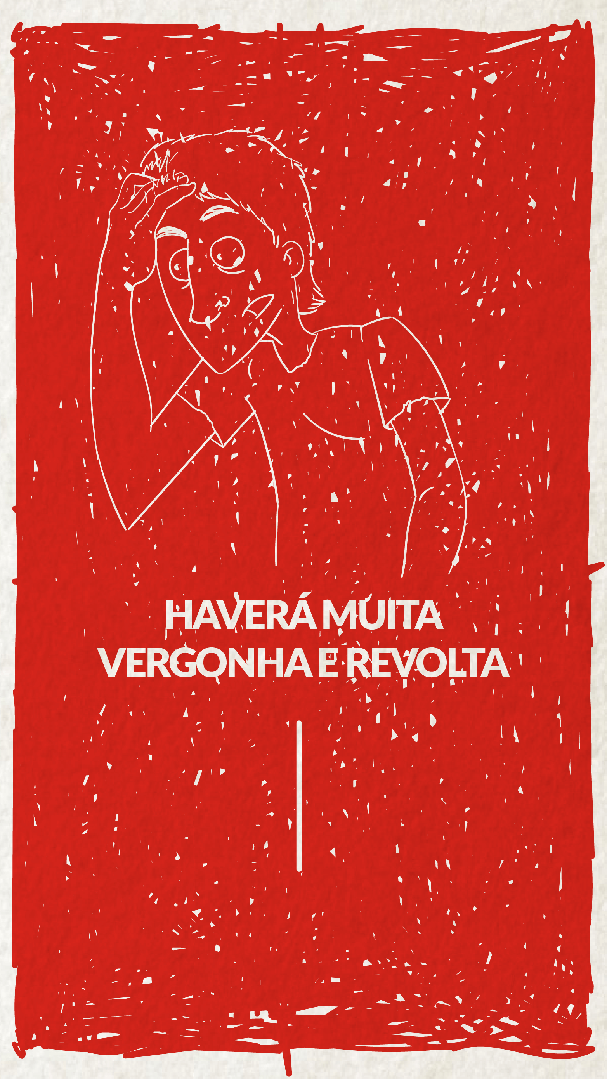 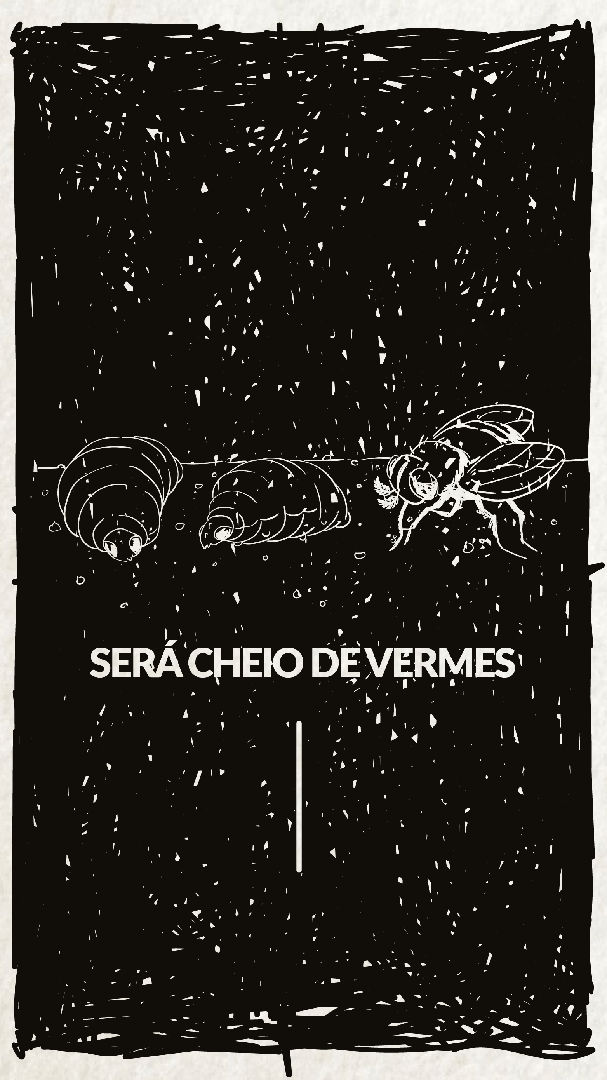 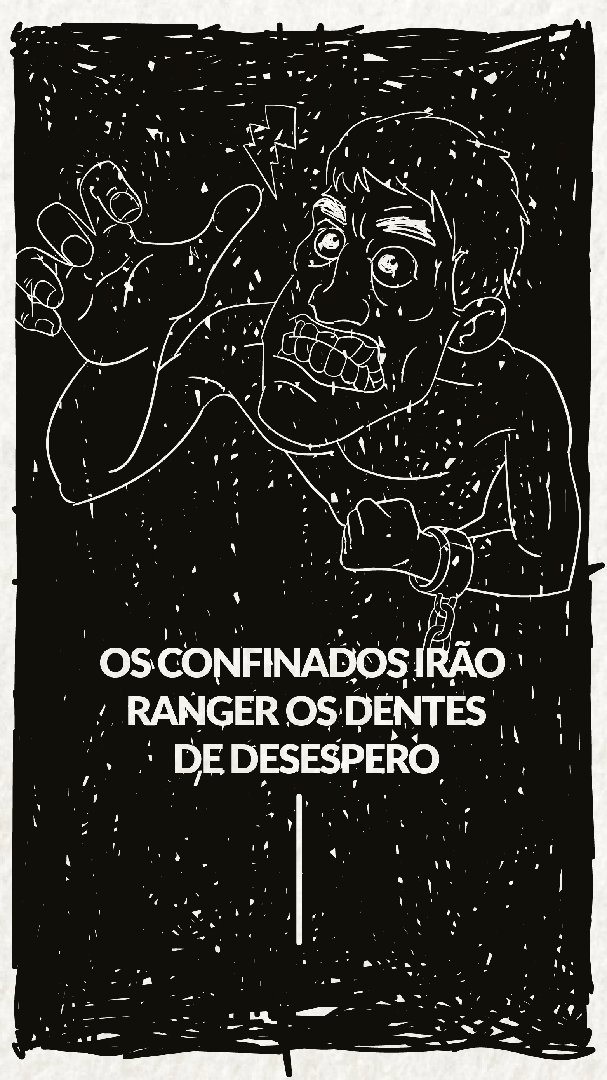 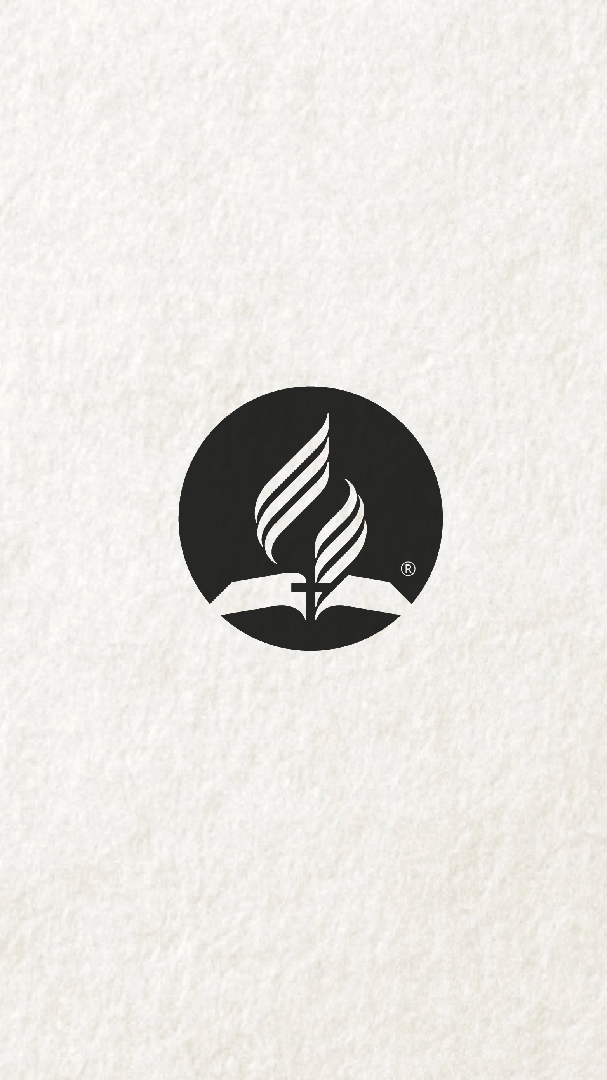 How did the doctrine of hell emerge and the belief that this place exists?

LQ: The doctrine of an “eternal inferno” came under the order of the medieval church, which used psychological pressure to achieve indulgences, obedience, and support for the Inquisition. Before, the Greeks divided Hades in two parts: in one part, were the souls of the good and in the other were the bad ones. Note that the origin of the teaching is pagan and medieval. When Christ uses in Mark 9:43-48 the term “hell,” in the original, it is “Geena” and it does not refer to the existing inferno, but to the lake of fire that will still exist.

What is the biblical truth about hell?

LQ: The Bible does not say that there is already a hell of fire, but yes, that there will be one. One day God will cast the Devil and his followers into a lake of fire (Revelation 20:10), which will only exist after a period of a thousand years and after the return of Jesus, as Christians believe. Therefore, those who were not worthy to save are not suffering in hell, but are in a deep sleep (Jeremiah 51:57) until the day they will be punished. In Matthew 16:27, it is said that the suffering of some sinners will last for a period of several days and nights, according to their deeds or sins.

Is there an everlasting hell for sinners?

LQ: If the Devil and other sinners were kept alive to be punished forever, it would be the same as God giving eternal life to those who were not right and good. This is heresy, for only the righteous will live forever, according to Revelation 22:2. The wicked will not have eternal life, but the fire will be eternal in the consequences of their actions (Matthew 25:46).

Against all speculation that hell is at the center of the Earth and that it is already running at full speed (literally), the Bible makes the argument that this place will only exist in the not so distant future. What all the descriptions agree is that hell will be a horrible place, so it’s better to take care of yourself and do everything right, isn’t it?

We already know a lot about hell, but what about heaven? Even the Bible has more quotes related to Paradise than to hell or “lake of fire.” In the New International Version, for example, there are 622 verses quoting heaven against 15 mentions of hell.

Do you wonder why? LEARN MORE. 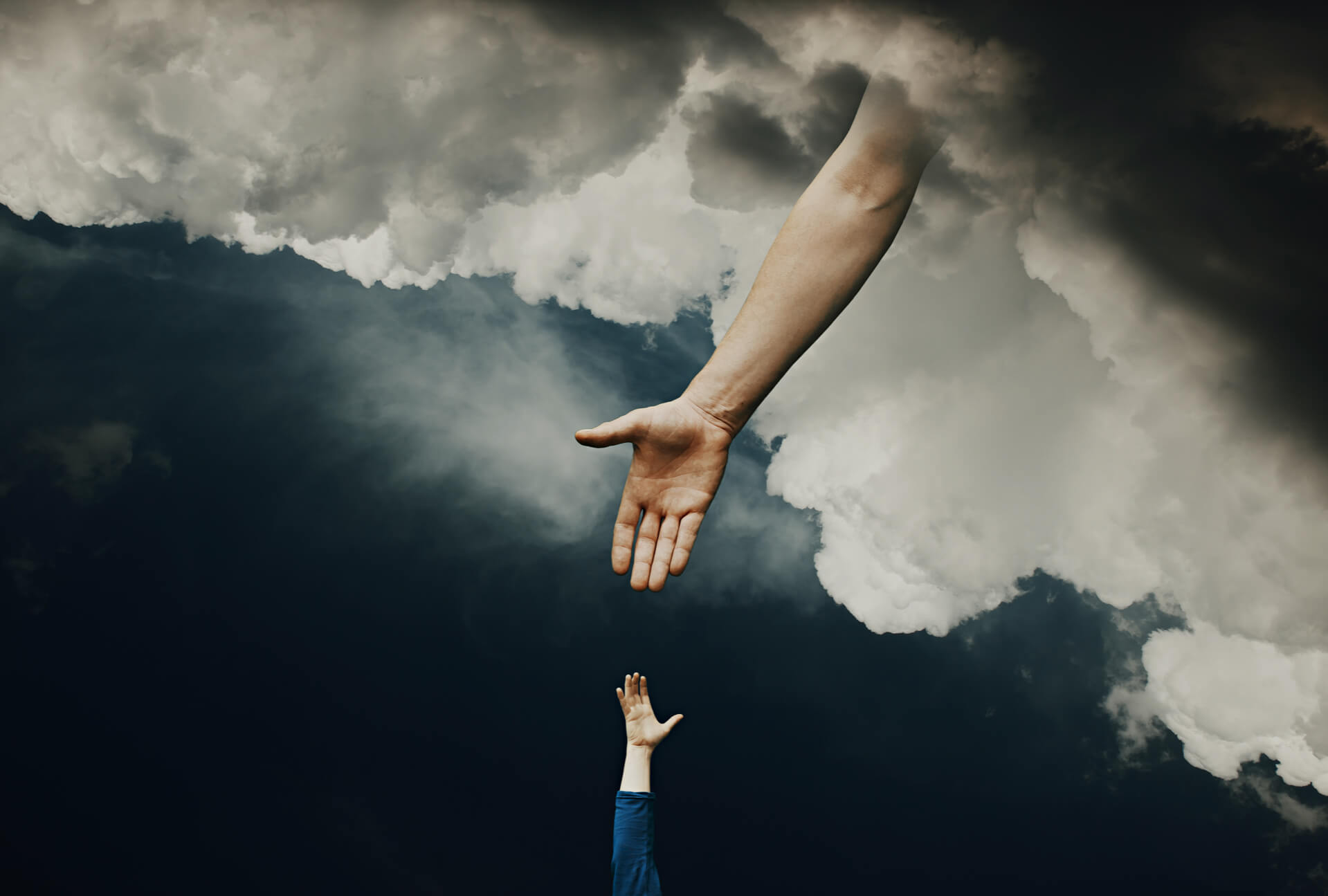 Do you want to study the Bible with us?